Dental Marketing Solutions for your Practice

Dental Marketing Solutions for your Practice

At Innovate Dental Marketing, we understand the importance of a unique and customized marketing approach that is relevant to the type of patient you want to attract. As a result, we are excited to share our tribal marketing knowledge with you to help grow your practice in a sustainable way.

From direct mail campaigns to logo development, dental websites to branding, we want to help create a complete dental marketing solution that uniquely suits your practice’s needs and goals.

Most of all, we are excited to offer you personalized dental marketing services and superior products…and our dedicated team looks forward to helping your practice innovate, grow, and thrive!

We Help Dentists All Over The Country! 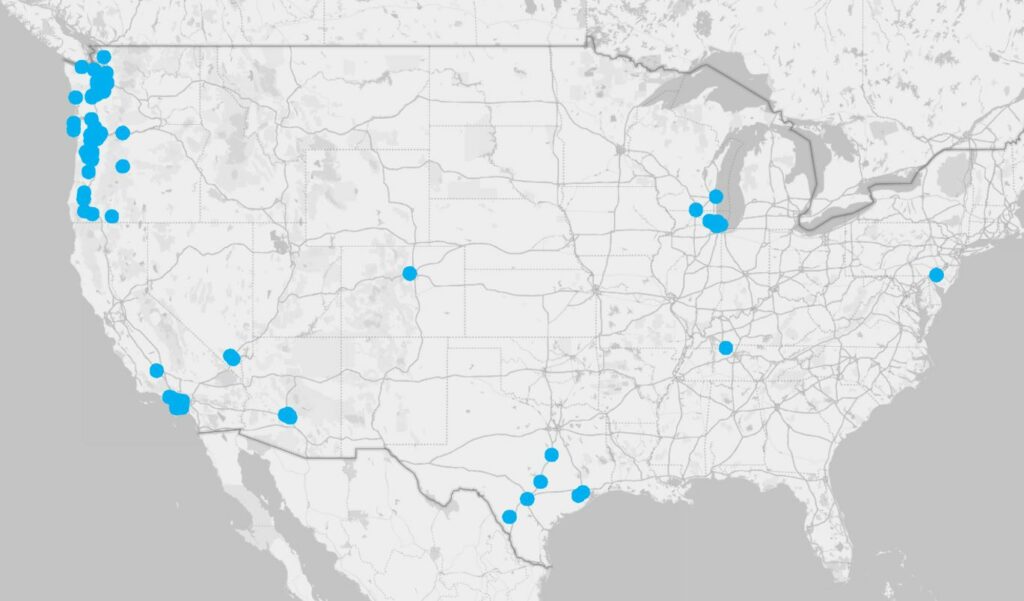 Prior to starting Innovate Dental Marketing, our founders Michael Fleming and Cody Gallagher, used to work for a company that sold non-traditional Out of Home (OOH) Media to premium Advertising Agencies across the country. Michael’s territory was basically Manhattan, and Cody’s was the West Coast. Both of them were the top Account Rep’s for their firm, and the world was their oyster.

Then one day in 2006 while at the Oregon Coast, Michael and Cody grabbed some Taco Bell, walked down to the beach, and split a joint to ponder the meaning of life (and enjoy the Taco Bell, of course). They got really high…and had a moment that changed their lives forever…it was the sole question that so many have pondered…

Neither one of them could quite figure it out -because they were both high as f#@%-…but what they DID figure out, was that they wanted to start a company together! 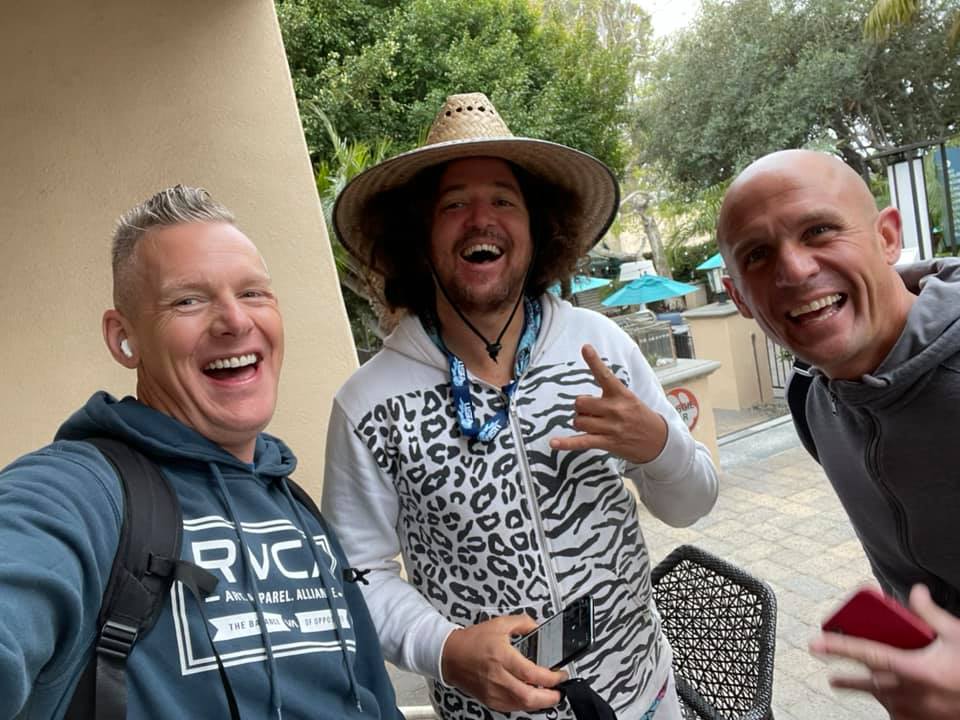 “Bro…why are you harshing my mellow, man” replied Michael

“…because we should start a company together…and make millions man!” said Cody.

Once the two agreed to start a company…the next step was to figure out what they were going to actually do to make money! So, after another joint -and more taco bell- they came up with ALL sorts of great ideas! They thought of opening a McDonald’s, washing cars, becoming male strippers for birthday parties, becoming undercover police officers, opening a hair and nail salon, racing Lamborghini’s, selling motorcycles, opening a sandwich shop, starting a quiche food truck, growing marijuana…and all sorts of other really lucrative business ideas, before Cody had a light bulb go off in his head!

And the rest is history! 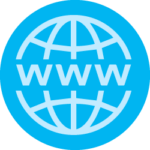 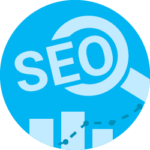 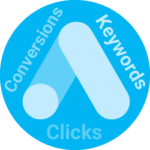 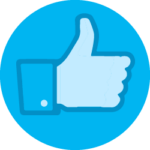 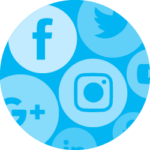 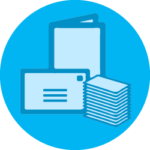 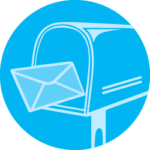 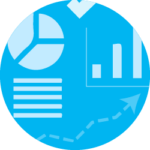